To consistently produce safe and high-quality products, exceeding customer expectations, at the lowest cost and creating an environment for work excellence, ensuring sustained growth with commitment towards social and environmental values. 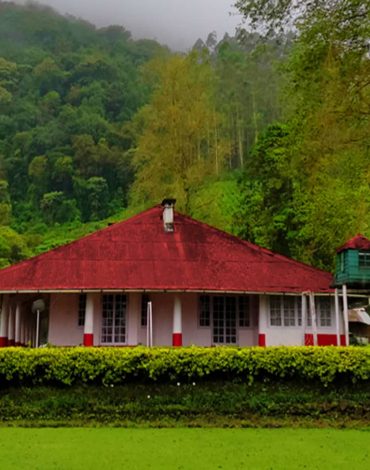 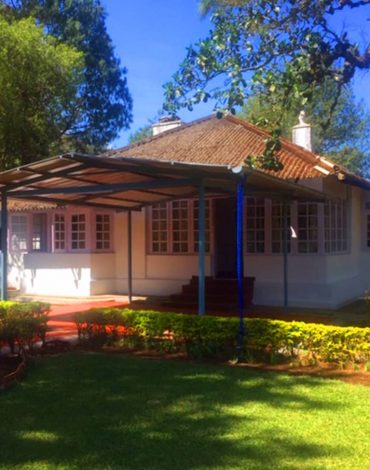 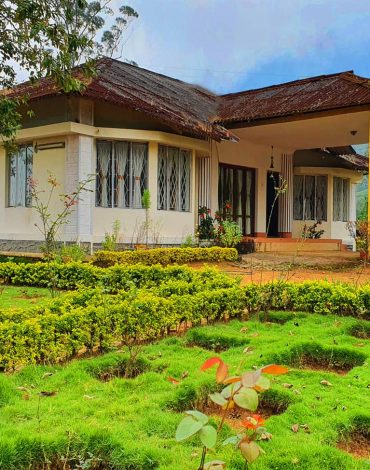 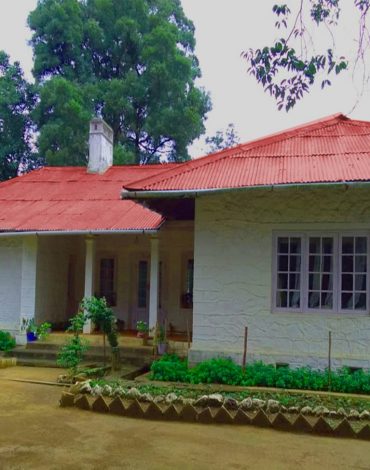 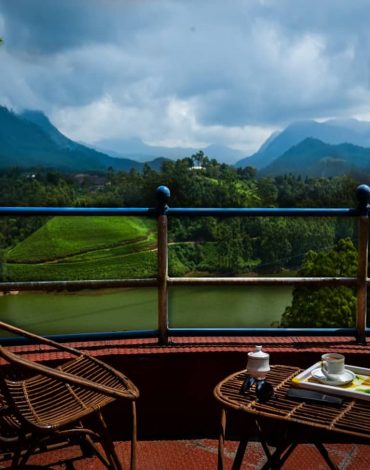 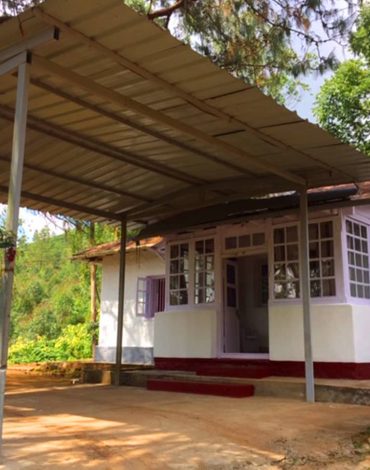 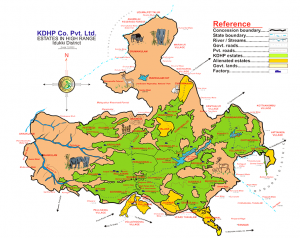 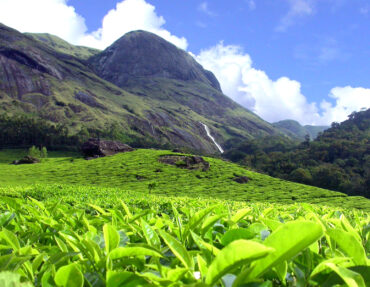 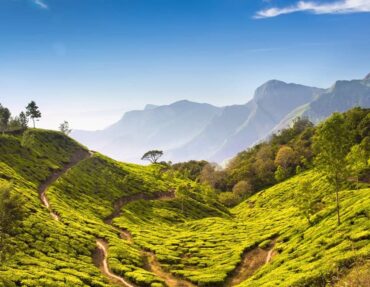 Sniffing Around Munnar’s Tea Plantations An irresistible magnet for tourists throughout the year, Munnar’s lush tea plantations are indeed a visual delight.   However, except for…
Read More 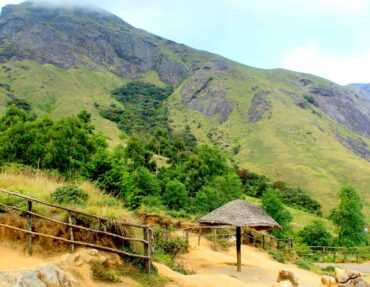 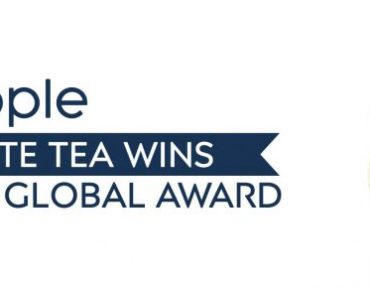 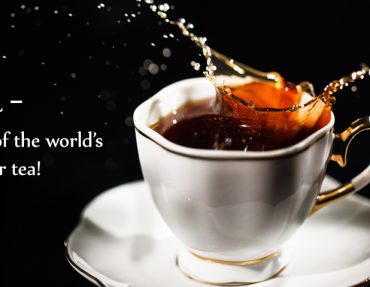 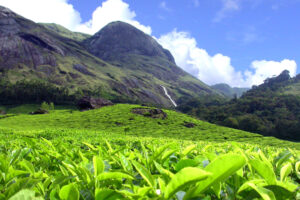